A downloadable game for Windows

You take control of Galathan, the Captain of the Guard, tasked by the King to escort him on a perilous journey that will take you through fiend-filled forests, infested caverns, and over dangerous mountains.

But, the creatures encountered along the way are not the biggest threat. Someone from the King's past is lurking, waiting for the right opportunity to strike.

Each of the five characters of your party have a unique set of skills. Each character also has access to three unique Classes, each with their own skill sets. This, combined with the importance of managing and manipulating buffs and debuffs gives combat in The Last Journey a wide range of strategic options.

Emphasis is placed on creating synergy with the various characters and Classes. Piling up certain debuffs on the enemy and certain buffs on yourself, you can create hard-hitting combinations to quickly drop even the strongest enemies!

But, if you find that combat is too challenging (or perhaps not challenging enough) you can freely adjust the difficulty at any time during the game through the main menu.

Amazing game, is it possible to buy somewhere the cloud/fog asset you used in this game ?

Bought nearly every one of your assets, they are amazing. I'm blown away at people's artistic abilities, this asset pack is simply awesome.

Thank you so much for the kind words!

It's a shame this gorgeous gem didn't rank among the first places in the contest. It's absolutely beautiful, creates a great atmosphere and has wonderfully made battle scenes. It's one of these unique games that make you completely forget about the base engine. The art design is, as always with PVGames, stellar.

Thanks! Glad you enjoyed it! I thought it came out pretty good, especially considering the 30 day time constraint!

Reply
Paladin-Cleric of Awesome4 years ago

1. If this game doesn't win one of the prizes and get picked to be worked on by the big folks in charge I may actually cry. I honestly thought it was that good.

2. Usually the tilsets and character art  i this style makes me cringe, it's normally too dark and I can't get into any game with it, but You've made it amazing and I have to say, the light and airy way you've used the tilesets was actually very good for putting me at ease. and because of that I could properly get into the story.

3. Which brings me to the story, which was excellent, the flashbacks didn't give too much away, while building the story further and making me more and mre interested in what was going on and why. Good subversion on the King, I was expecting a young, vibrant king and was shocked with what I found! All the characters were well rounded and interesting, and their speeches were very good and I liked all of them (also, HOW COULD YOU GIVE ME FALSE HOPE LIKE THAT! I THOUGHT I HAD A CHANCE AND THEN YOU STOLE IT AWAY!!!!! *SOB*).

4. The King should not be calling the main character Sir. It should also be Sir Galathan or the Galathan. That was quite jarring during any conversations with the King, it got better towards the end, the last few conversatins had him refered to Sir Galathan, not Sir, which was excellent.

5. Levels were short and easy to navigate, and I never felt overwhelmed or annoyed to be travelling through places.

6. Battles were good, I chose the easy setting as I don't play games for the battle, but the story, so it was nice to have the option not to be stuck in hard battles. However I would like to mention that the area with the trolls (where they first show up) the random encounters suddenly increaesed massively, which I found very irritating, but that was the only part where battles annoyed me.

7. I'm not 100% sure where you can go with the story after the ending, but I'll sign up to play more, happily and completely!

Overall I have to stand by my first point, if it doesn't win I don't know what's wrong with people!

Damn that was a good review. You've actually convinced me to both play it and do a let's play on it, before I've even read the description of the game!

And yes, I do generally scan the comments before anything else.

If you want to see the let's play it will be on my channel in two days, 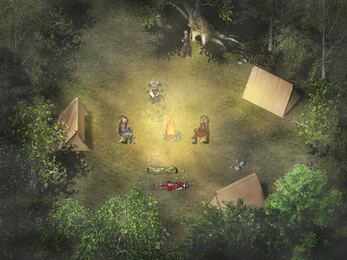 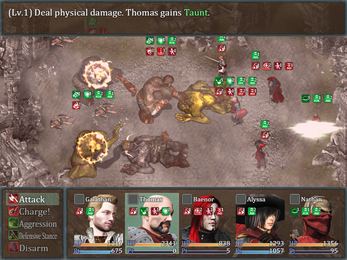 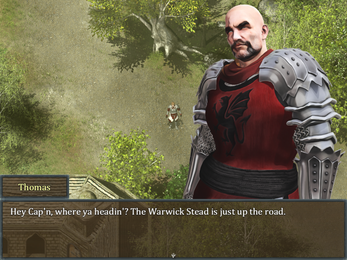 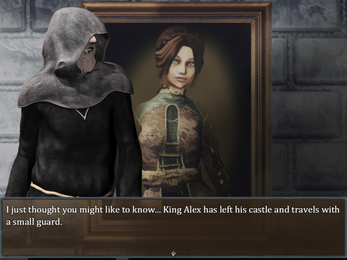 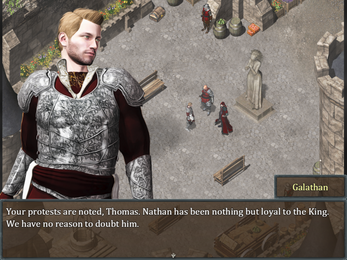 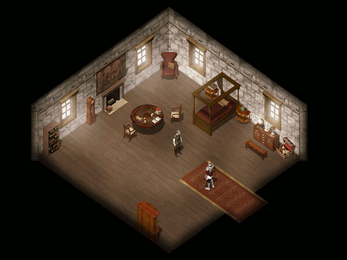 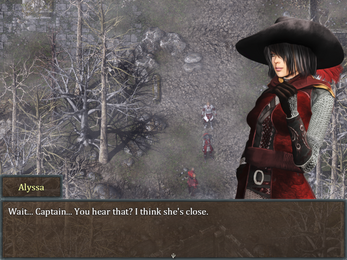